landscaped in the manner of Capability Brown and Trailing around a mile in length, Minterne boasts a world renowned and completely unique collection of Himalayan Rhododendrons and Azaleas, with Spring bulbs, Cherries, Maples and many fine and rare trees. Wander the trail and enjoy our chain of small lakes, waterfalls and streams. With an abundance to see from the snowdrops in winter, to spring bluebells through to summer azaleas and hydrangeas, the garden is full of interest throughout year.

With benches nestled throughout the garden, sit back, absorb the tranquillity, and remove the stresses of everyday. 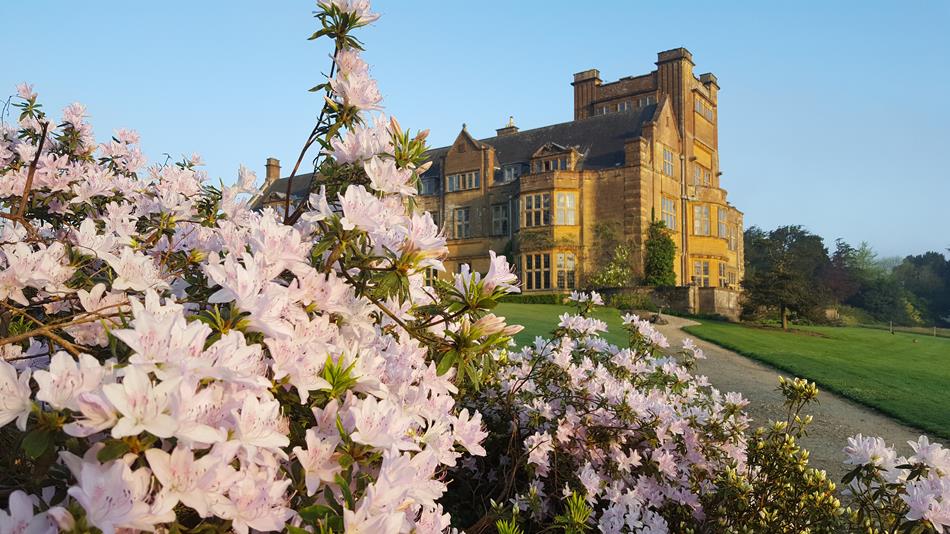 Join us on our Spring Fair this May 8th

Our Gardens feature in The Telegraph’s top 25 gardens to visit. Come and see why we hit the top spot for ‘Best for Tranquility’.

We are taking all necessary precautions to safeguard our staff and visitors at this time, in compliance with government legislation 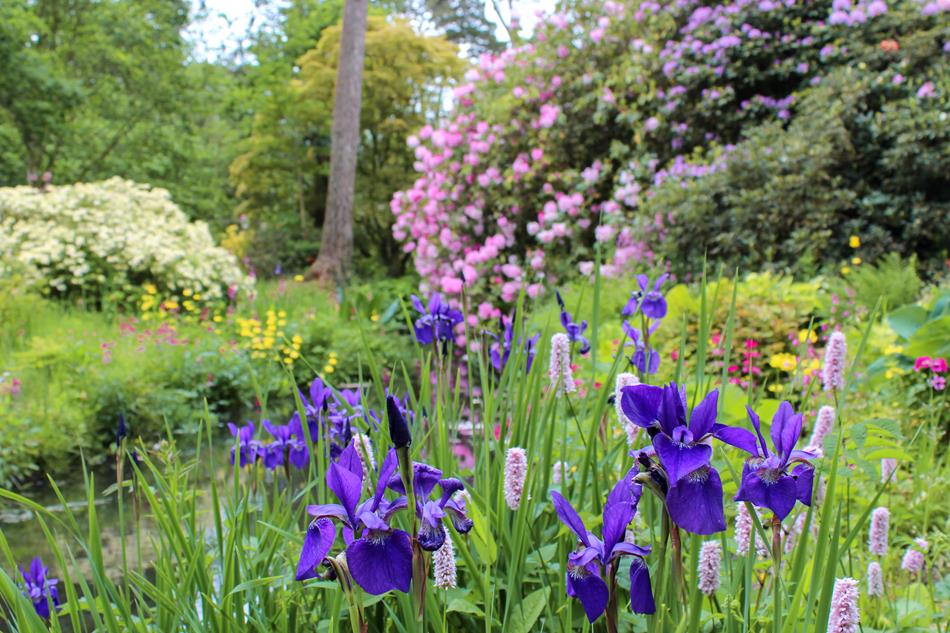 An island nation, our explorers are well known; from Drake, Raleigh, Captain Cook to the pilgrims on the Mayflower, our list of explorers is impressively endless…